Shopify, TikTok Partner To Create 'Next Generation Of Merchants' 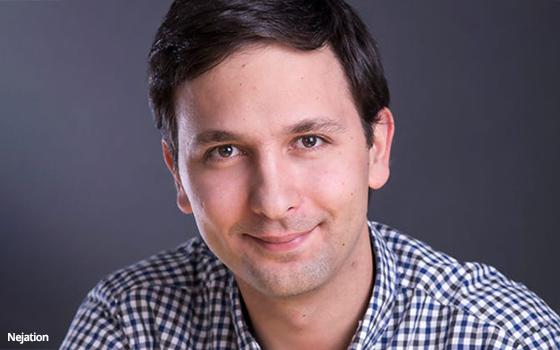 Shopify on Tuesday introduced tabs on TikTok to help creators and merchants sell on the platform through TikTok Shopping.

Merchants that use Shopify with a TikTok For Business account will have an option to add a shopping tab to their TIkTok profile and sync their product catalog to create a storefront that links directly to their online store to complete the transaction.

“Creators will become the next generation of merchants,” said Kaz Nejatian, vice president of merchant services at Shopify.

The two companies also partnered to bring product links to Shopify merchants. Companies use the links to tag products in organic TikTok posts. Consumers can shop from the storefront or click a tagged product in the merchant’s TikTok video.

The pilot is available to Shopify merchants in the U.S. and UK, as well as a select group of companies in Canada.

TikTok reached the most-downloaded and highest-grossing non-game apps globally, during the first half of 2021 -- reaching nearly 383 million first-time installs and an estimated $919.2 million in consumer spending, Sensor Tower reported.

TikTok also is building its own augmented reality development platform. Tools tied to TikTok Effect Studio, currently in beta, is being tested. The company told TechCrunch that these types of tools don’t always make to market. Nonetheless, a new website, TikTok Effect House, lets developers sign up to “get started.”

An AR platform would put the company on par with Snap and Facebook, and help its creators increase the options to monetize content.