AppLovin Acquires MoPub From Twitter For $1.05 Billion In Cash 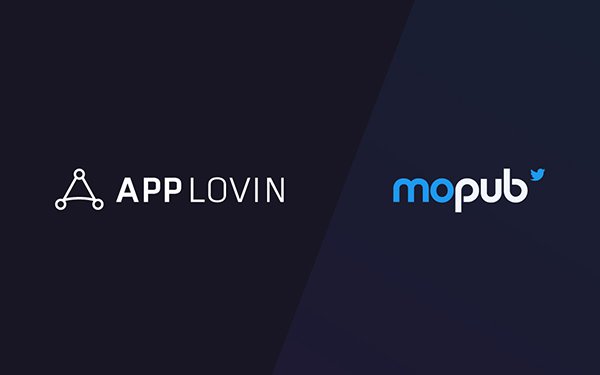 Twitter on Wednesday announced the sale of its mobile monetization platform MoPub to AppLovin for $1.05 billion in cash.

Under the terms of the agreement, Twitter will provide certain services to AppLovin for a period of time to enable the transition for publishers and advertisers. MoPub offers monetization solutions for mobile publishers.

The transaction, which was unanimously approved by the Twitter Board of Directors, is expected to close in the coming months, subject to customary closing conditions, including receipt of regulatory approval.

Adam Foroughi, CEO at AppLovin, called the deal “a big moment in the mobile app ecosystem” that the company is well positioned to capitalize on.

“This strategic combination creates a powerful and robust solution for both MoPub and AppLovin customers,” Foroughi wrote in a post.

“We also know that a key part of the MoPub business is their exchange as it helps publishers drive increased revenue through access to more than 130 demand-side platforms (DSPs) representing thousands of brands competing for impressions,” Foroughi wrote. “We are committed to unifying the DSP demand directly into our software with the goal of having DSPs gain materially more access to inventory.”

Since being acquired by Twitter in 2013, MoPub has turned its business into a leading brand, in part by expanding its global footprint, welcoming new partners, and launching new technologies and offerings, Foroughi wrote.

Colin Sebastian, analyst at Baird Equity Research, believes MoPub for Twitter is a “non-core asset," and welcomed the sale.

Sebastian points to a phrase in the press research that states the divestiture will allow Twitter to “accelerate the development of owned and operated revenue products,” indicating an increased focus on core platform monetization, consistent with the company’s longer-term strategic goals.

Jude O’Connor, chief revenue officer at AdColony, a Digital Turbine company, called the sale “another sign of the continued importance of connections across the mobile space but has the side effect of removing another independent player from the avenues advertisers can take to reach consumers.”