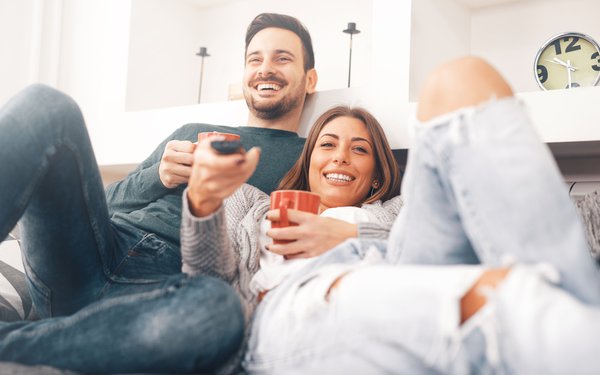 Modern connected TV viewers are more representative of the U.S. population than viewers of traditional TV platforms, according to a new survey from Magnite, a sell-side media platform.

“CTV reaches a balanced mix of age groups, matching the national profile. Traditional TV is much more heavily weighted toward baby boomers,” the authors of the study say.

For example, where viewers 55+ comprise the dominant share of traditional TV viewers -- 54% -- they are just 31% of CTV viewers.

One thing that almost all viewer age groups are generally in agreement with is the "importance of brand values.” That said, younger media consumers register higher numbers than older media consumers: 80% of millennials say brand values are "important," and 70% of Gen Zers; 66% of Gen Xers, and 42% of baby boomers.

As cord-cutting continues to increase, the report now says 55 million households are “CTV-only,” of which 50 million watch ad-supported content.

The study did not specify how much ad-supported content is consumed by these homes over a given period of time.

Magnite commissioned an online June 2021 study from Statista of 1,200 people ages 18 and older, who watched at least one hour per day of TV.