App Fatigue Affects A Quarter Of All Workers, Report Finds 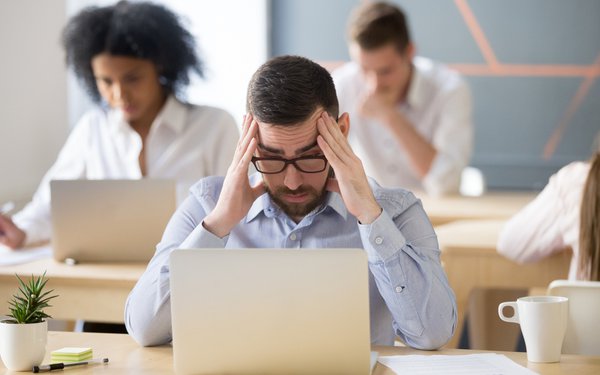 Employees are increasingly using apps to do their work, but many are feeling app fatigue, according to Small & Medium Enterprise (SME) Tools Report 2021, a study by Setapp.

Firms that force the use of apps on their email teams should take note of these findings.

Of the workers polled in the U.S. and UK, over 60% use up to six apps on their work desktop/laptop each day. Apps are chosen from the company’s internal app store by 39%.

However, 25% on both continents feel overwhelmed by the number of apps.

As for systems, 65% in the U.S. and 75% in the U.K. use a Windows computer. In addition, 50% of their companies use Microsoft apps for team communication/collaboration.

When installing apps, 49% use the apps pre-installed on their computer while 18% either purchase them on their own or use trial versions.

Desktop applications dominate, with 62% in the U.S. and 72% in the U.K. preferring to use them more than web apps.

Despite the app fatigue affecting a quarter of the employees polled, 66% overall are OK with the number of apps they have to utilize.

Setapp surveyed 304 participants from the U.S. and 334 from the U.K. in September.