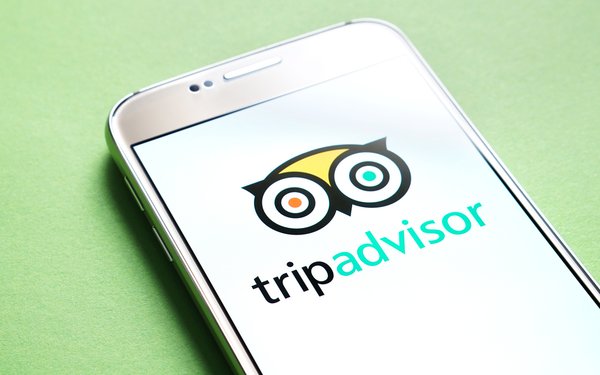 About 1 million reviews -- 3.6% of the total submitted to Tripadvisor for inclusion on its site-- were deemed fraudulent. Of those, Tripadvisor prevented 67.1% of all fake review submissions from ever making it onto the platform.

In its second annual transparency report, the first released in 2019, the company said it penalized 34,605 properties for fraudulent activity and banned 20,299 members for failing to follow the platform's community standards in 2020.

The years’ worth of data, published Wednesday in its 2021 Review Transparency Report, highlights reviews submitted by its global travel community.

The report details its moderation and fraud-detection practices, outlines the impact of COVID-19 on user-generated travel guidance, and how the site ensures that reviews posted on its pages comply with community standards.

Tripadvisor rejected or removed more than two million reviews that did not comply with the platform's community standards.

In total, 3.6% of all review submissions last year were identified as fake, with the majority being rejected before they were posted to the site.

The report also highlights the steps Tripadvisor takes to protect travelers, diners and businesses during the COVID-19 pandemic.

The site removed nearly 50,000 reviews that did not adhere to the platform's COVID-19 posting guidelines.

There are several reasons why Tripadvisor rejects or removes reviews, per the company, ranging from community standards violations such as the use of profanity to fake review activity.

Travelers or businesses flagged only 1.0% of reviews for potentially violating Tripadvisor guidelines.

Some 85% of those community reports were assessed by our moderation team within four hours of being submitted, and 43% of all reviews reported by the community were removed following that assessment.