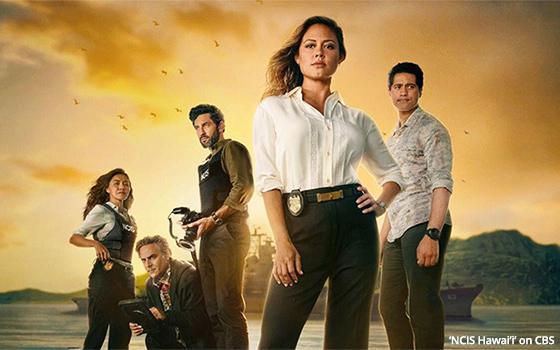 Through seven weeks of the new TV season, CBS says it leads all major broadcast networks in terms of total minutes viewed for persons ages 2+ -- with 166.7 billion minutes -- when looking at all programming "across all dayparts," including entertainment, news and sports content.

Viewing data, which comes from Nielsen's total day metric, is tallied from September 20 to November 7, for all programs -- including viewing beyond seven days from its live airing.

By comparison, other programming, “NFL on CBS” -- all its NFL game content -- totaled 45 billion minutes. CBS says this is up 2% from a year ago. NBC's “Sunday Night Football” leads CBS in viewed minutes for NFL content.

Another 26 billion minutes has been viewed for CBS News programming.

In the most recent reading for the week of October 11, Netflix's "Squid Games" led all streaming TV series with 2.25 billion minutes.

Unlike traditional TV networks, Netflix -- as well as many other streamers -- typically releases all current-season episodes of a series at the same time.