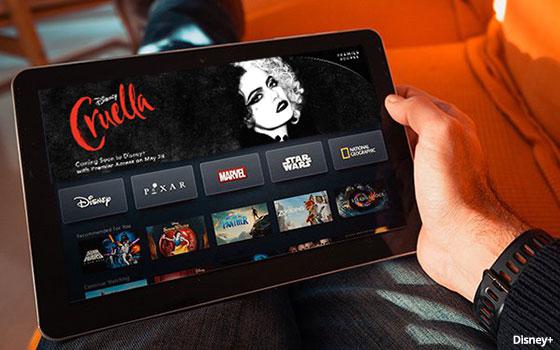 Looking at the connected TV (CTV)/over-the top (OTT) market, there are now 109 million households with at least one streaming service -- 85% of all U.S. TV homes, according to a survey from Kantar.

This can be largely attributed to the decline in advertising-free, subscription video-on-demand (SVOD) services. SVOD -- still the dominant form of streaming platform -- is down 2% to 104.8 million from the end of the second quarter.

Eighty-five percent of SVOD declines came from homes with just one subscription service.

At the same time, ad-supported services -- free apps and those with small subscription fees -- have climbed.

In terms of U.S. household penetration, 81.6% have at least one SVOD service,with 21.3% for AVOD and 13.4% for FAST. This trend has continued for streaming services since the start of the year, with SVOD slipping and AVOD and FAST gaining.

Households with multiple streaming services keep growing. The average TV streaming home now has 4.2 subscriptions -- up from 3.8 in the second quarter of 2021.

TV homes with the most subscription services can mean more competition for screen time for each individual streaming platform -- especially new or smaller platforms, according to Kantar.

Kantar also says households with a traditional live pay TV service -- but no streaming -- now have a 10% share, up from a 9% number in the second quarter of this year.

Those homes with both a traditional pay TV service and streaming are now at a 51% number -- up from 50% in the previous quarter.