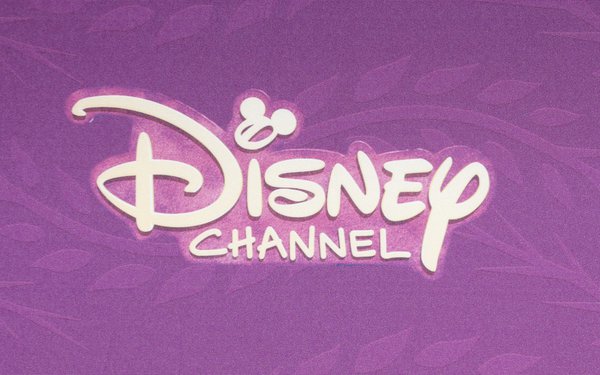 As its streaming platforms keep growing, Walt Disney's cable networks head in the other direction -- losing around 10% year-over-year, according to its annual report.

The data — for 2021 vs. 2020 — comes from pay TV providers and “the majority of digital OTT subscriber counts.” The report did not elaborate.

Disney owns or co-owns (with majority stakes) 15 U.S. cable networks. In addition to the above brands, other networks in the major Disney cable TV network stable also lost about the same number of subscribers.

At the same time, Disney notes its premium streamers -- which house much of its cable TV network content -- have grown in subscribers over the past year. Disney+ is up 60% to 118 million, while Hulu is 20% more to 44 million and ESPN+ has added 66% to 17.1 million.

Disney does not break out Disney+ U.S. subscribers. The company says the 118 million subscribers include global Disney+, Disney+ Hotstar and STAR+ brands.