Sports Betting Forecast To Hit $11B By 2025, Closer Ties To TV Networks Expected 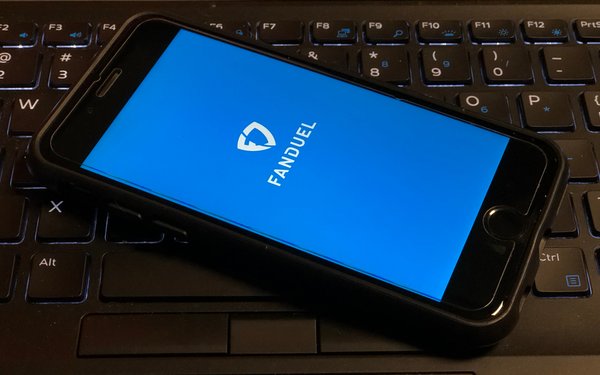 Closer ties between networks and sports gambling operations are expected in the near future.

Fox Corp., for example, owns a modest equity ownership in betting platform Fox Bet. Fubo TV has a partnership deal with the FanDuel Group. Bally’s Corp. has a marketing/brand deal with the Sinclair Broadcast Group.

“It actually strengthens the brand of ESPN when you have a betting component, and it has no impact on the Disney brand,” said Bob Chapek, CEO of Walt Disney Company. “We necessarily have to seriously consider getting into gambling in a bigger way.”

“We think it would be much more interesting and beneficial for [DraftKings] to pursue a formal merger with ESPN if Disney is willing to spin the sports leader out to help improve ESPN’s valuation.”

Now, 17 states plus the District of Columbia have legalized sports betting. Three others have approved sports gaming, but have yet to come online.

Thirty states and the District of Columba are expected to be legalized by 2025. That would represent 61% of the U.S. adult population.

For the last three-and-a-half months -- September 1 to December 12 -- the two major online sports betting operations, FanDuel and DraftKings, have spent a combined $79.4 million -- up from a combined $48.2 million over the same time period a year ago.

Looking at third-quarter revenue, FanDuel has the biggest share of the online sports betting business with 37%, followed by DraftKings at 21%. Other more general betting operations are lower -- BetMGM, 16%; Caesars, 5%, with others at 20%, per MoffettNathanson.