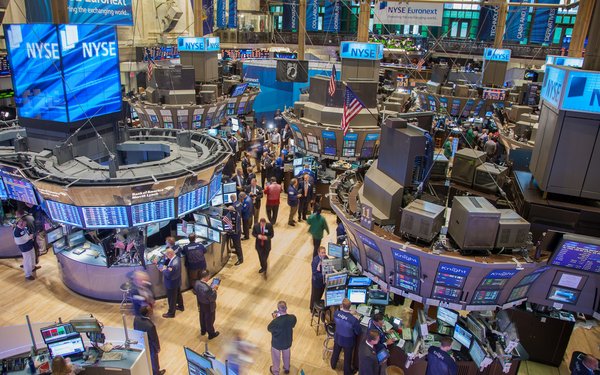 Digital and connected TV-focused media stocks continue to do well in 2021 -- with Netflix, Facebook, Alphabet (Google) high on the list of gainers. Legacy TV media -- looking to make big transitions to all things CTV and digitally related -- went south.

Traditional TV-centric media generally went in the other direction.

Walt Disney is down 14% to $156.30 -- partly due to more modest expectations for its direct-to-consumer businesses, including its Disney+ premium service.

On the flip side, Sinclair Broadcast Group, another large TV station company, is off 16% to $26.77 -- in part, weighed down by under-determined expectations for its regional sports network business.

AMC Entertainment, the largest U.S theater chain company which became a big meme stock favorite, is up 1,239% since the beginning of the year to $28.44.

While institutional investors have been sour on the company for some tiime, earlier this year, AMC witnessed big gains from overwhelming interest by retail investors.