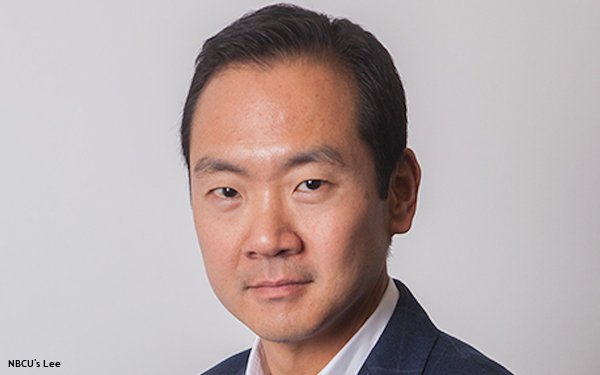 NBCUniversal is expanding its consumer-identity measurement effort, NBCUnified. It is a first-party identity platform for all NBCU’s entertainment businesses where advertisers can match up their first-party data. It is set to launch in the second quarter.

NBCUniversal’s first-party data for NBCUnified will encompass all consumer data across its movies, TV shows, entertainment, news, sports, ecommerce, subscriptions, theme parks and more, which marketers can use against their own proprietary data platforms.

The network will have its own proprietary “clean” rooms -- places that marketers, brands and media execs can match their first-party data safety without actually sharing raw data.

“The goal is to upgrade the ability for advertisers and agencies to utilize their data platforms they create using first-party data, in a world where third-party identifiers, like cookies and device IDs, can no longer be relied on,” John Lee, Chief Data Officer, NBCUniversal Advertising & Partnerships, told Television News Daily.

In particular, for connected TV -- a valuable and fast-growing business for all media companies -- he says: “The demand for advanced audiences to be utilized is growing at an incredible pace, so we are trying to stay ahead of that.”

Announced last year, in conjunction with DSP The Trade Desk at its One 21 event, NBCU ID has more than 150 million first-party, deterministic person-level IDs, and 50 million household IDs, which are expected to grow to over 200 million in 2023.

Lee says the data comes from a person’s known address, with an email, in particular, “that has a first-party relationship with NBCU and... adults in that household.”

This comes from theme parks, streaming businesses, news, media, commerce, as well as people who received NBC news and entertainment content via emails. “There are billions of people who touch our websites every day, where we are able to use a first-party digital identifier, not a third-party cookie.”

While third parties are involved in the process -- ad technology and measurement companies -- Lee was unable to disclose them. “We’ll leverage best-in-class tech from the outside to resolve IDs.” He says this will help to understand who the consumer is and how to strengthen the signal in our identity graph.”

Another piece of NBCU Unified is its data marketplace, where NBC has an existing relationship with third-party licensed data providers to provide demographics, psychographics, purchase data, including automotive, consumer goods and service data.

“A lot of industries think about buying audiences in terms of third-party data that they are used to buying,” says Lee. “We are making our ID available against that third-party data.”

For example, with regard to a pickup truck advertiser that uses its own first-party and third-party data, executives would want to know: “What is the match between these pickup truck buyers and people who are consuming news, sports entertainment, movies?”

Lee says marketers can match their data with “hundreds” of consumer behavior attributes all from NBCU’s entertainment, news, commerce and sports content. “It will become thousands over time.”

Industry-wide, he says, there is a vacuum in this space -- something NBCU can readily fill: “We believe NBCUnified will be the leading advertising data platform.”

A related effort will surround partner integrations. NBCUnified can act as an “interoperable platform,” connecting data from a broader range of sources -- from media agencies, third-party technology platforms, industry-wide initiatives and consortiums.