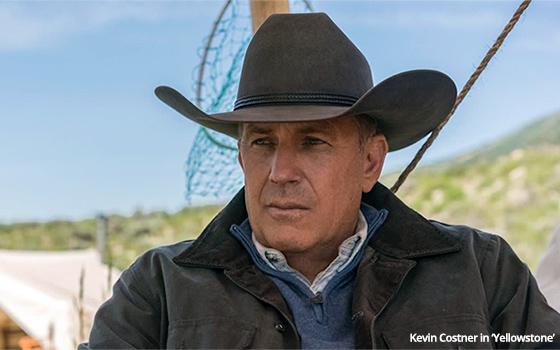 Viewers of the NFL Playoffs, the NCAA National College Championship Game, the NCAA Final Four Basketball Tournament and the NBA Finals were 61% to 87% more likely to search for TV advertisers than for the average prime-time show.

The best overall program of 2021 was TV’s regularly most-viewed show of the year -- the Super Bowl. Viewers were 345% more likely to do related online searches of TV advertisers.

The top two broadcast network entertainment shows were ABCs “The Bachelor” -- which earned a 145 SER index, meaning that viewers were 45% more likely to do searches for advertisers on that series than for the average prime-time show -- followed by NBC’s “The Is Us” with a 130 index.

Looking at cable TV networks, the Paramount Network’s “Yellowstone” had a 175 index, while Food Network’s “Tournament of Champions” scored a 150.