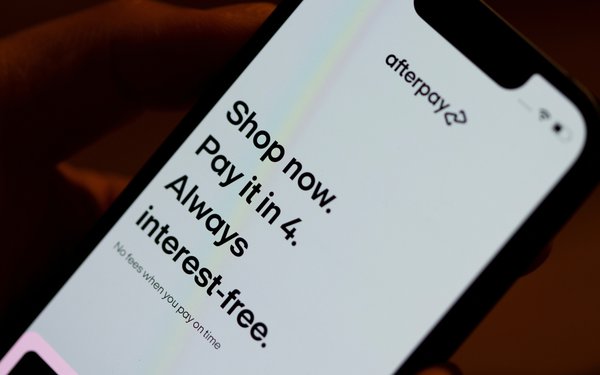 Buy Now, Pay Later schemes are growing in popularity: 74% of consumers have used BNPL at least once and 62% expect to increase their usage in 2022 -- but at some risk, judging by “Buy Now, Pay Later is surging but many consumers overextend their credit,” a study released this week by financial services firm Breeze, which focuses on income protection.

Of the shoppers polled, 45% began using BNPL because of a poor credit history -- and usually not being eligible for a credit card, a figure that rises to 57% among those with multiple accounts, and 57% say BNPL has caused then to spend above their means.

Marketers should keep this in mind when crafting emails to move customers to BNPL.

Of all BNPL users, 36% have missed a payment or made a late payment at least once. But that is also true of 48% with multiple accounts.

Yet 62% of BNPL users prefer BNPL to credit cards for financing purchases. And 61% say BNPL has reduced their credit card usage.