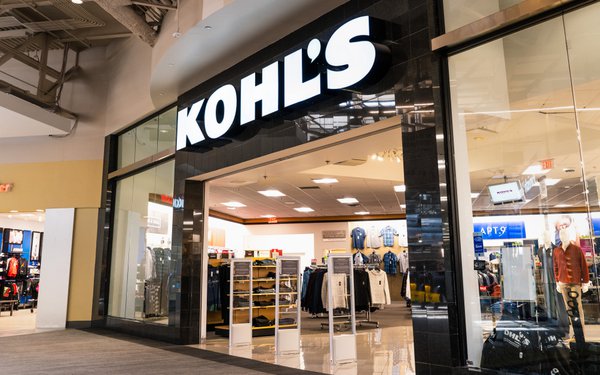 Department store chain Kohl’s has put its media agency account up for review, the company confirmed today. The incumbent is Zenith which has serviced the account for nearly a decade.

It was not clear if the Publicis Groupe media agency was participating in the review. The shop deferred all inquiries to the client.

Responding to a query, a Kohl’s spokesperson replied, “we are currently out for bid on our media agency,” adding that the company had “nothing further to share at this time.”

Word of the review comes as Kohl’s has received at least two buyout offers in recent days. CNBC reported earlier today that the offers came from private equity firm Sycamore and Acacia Research in an offer backed by investor Starboard Value. The company’s stock jumped more than 30% in response to the offers.

Kohl’s issued a statement Monday confirming that it has “received letters expressing interest in acquiring the Company. The Kohl’s Board of Directors will determine the course of action that it believes is in the best interests of the Company and its shareholders.”

CNBC also reported that several other activist investors in recent weeks have been pressuring Kohl’s to improve its performance.

The company reported total revenue for the first nine months of 2021 of nearly $12.9 billion, which was up about 32% versus the same period for COVID-suppressed 2020 but below both 2019 and 2018 levels where in each case total revenues exceeded $13 billion for the nine-month period.