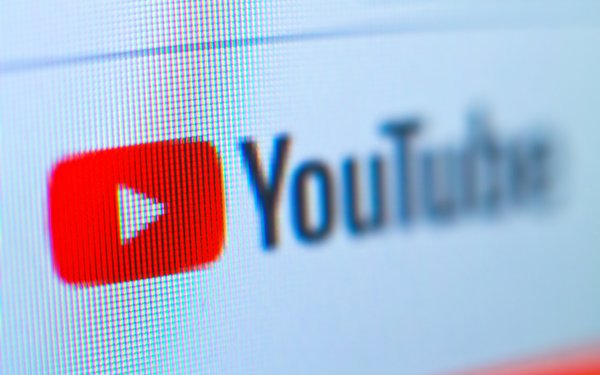 YouTube reported that ad revenue rose 25% to $8.6 billion in Q4 2021, reflecting the company’s strength in direct-response and brand advertising, but connected television (CTV) holds the most promise, the company said during Alphabet’s Q4 2021 earnings call.

He said the company has seen firsthand that “streaming in the living room has exploded” with the “precision of digital with the scale of linear and a lot more relevance” because they can personalize ads and use video ad sequencing to tell powerful stories.”

Schindler cited the ability to sequence ad campaigns and performance-marketing features. One of the latest such improvements, Google’s “Video Action Campaigns,” was updated in October to automatically include CTV.

“And just think about it like the traditional TV screen desk screen that viewers have essentially stared at for decades, is now starting to come alive with the ability to drive conversions and it's pretty cool,” Schindler said.

He said the company is also working to improve measurement, so advertisers can fully measure their YouTube CTV video investments across YouTube and YouTube TV for an accurate view of incremental reach and frequency.

U.S. advertisers can do this now, if they have ComScore and Nielsen.

“We are excited by the opportunities ahead with connected TV,” he said. “I think we're just getting started.”