Google Parent Faces $2.4B Lawsuit In Sweden Over Shopping Results 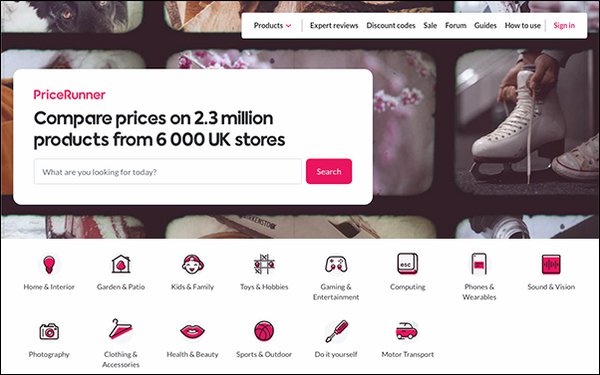 Alphabet, Google’s parent company, faces a massive lawsuit in Europe. Price-comparison firm PriceRunner is suing the company for about $2.4 billion, or €2.1.

The Swedish company alleges that Google manipulated search results. PriceRunner wants Google to pay compensation for profits it claims the company has lost in the U.K. since 2008, and in Sweden and Denmark since 2013.

"They are still abusing the market to a very high extent and haven't changed basically anything," PriceRunner CEO Mikael Lindahl told Reuters in an interview.

Google said it would defend the results, a Google spokesperson told Reuters. Changes made to shopping apps have worked for other companies. And since PriceRunner chose not to run ads on Google, it may not have seen the same success.

Lindahl told Reuters that PriceRunner is prepared to fight for many years. The company is prepared to use some of the tens of millions of euros it secured in external financing, and has steps in place in the event it does not win.

PriceRunner is in the process of being bought by Swedish fintech company Klarna. It agreed to buy the company in November from investment firm Creades for $124.36 million, 1.06 billion Swedish crowns.

Google in November lost an appeal against a 2.42 billion-euro fine it received in 2017 -- the result of a seven-year investigation triggered by complaints that Google distorted internet search results to favor its shopping service.