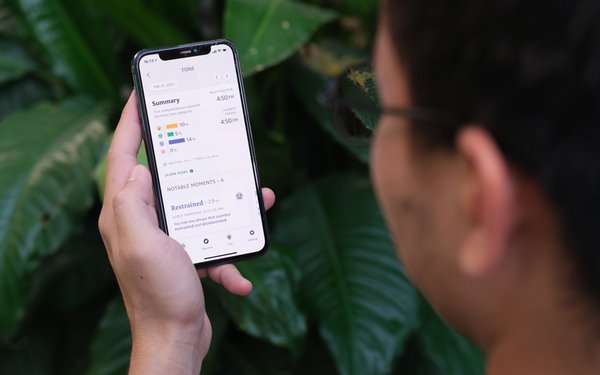 The move is Amazon’s latest effort to remove fake reviews from its marketplace, which now accounts for more than half of the company’s ecommerce sales and a budding advertising business that reached $31.2 billion last year, up 32% from 2020.

The companies, AppSally and Rebatest, allegedly connected third-party sellers with consumers who would leave a positive review of their product in exchange for free products or payments.

The suits were filed in King County Superior Court in Seattle. They allege that the reviews mislead shoppers by having their members attempt to post fake reviews in stores such as Amazon, eBay, Walmart, and Etsy.

“Fake review brokers attempt to profit by deceiving unknowing consumers and creating an unfair competitive advantage that harms our selling partners,” stated Dharmesh Mehta, vice president of WW Customer Trust & Partner Support, Amazon. “We know how valuable trustworthy reviews are to our customers. That is why we are holding these review fraudsters accountable. While we prevent millions of suspicious reviews from ever appearing in our store, these lawsuits target the source.”

The marketplace receives more than 30 million reviews weekly, and uses a combination of machine learning technology and investigators to analyze each review before it is served up on the site.

In 2020, Amazon estimated it stopped more than 200 million suspected fake reviews before they were seen by a customer. The legal action comes after an in-depth investigation into these review brokers, which combined claim to have more than 900,000 members willing to write fake reviews.

AppSally sells reviews for as low as $36, lead-generation survey responses from $20, and search-engine optimization web 2.0 backlinks from $75. It also allegedly instructs fraudsters to ship empty boxes to people willing to write fake reviews.

The fraudulent scheme run by Rebatest, which promotes the company as a 100% cashback Amazon deals rebate site, allegedly will only pay people writing 5-star reviews after their fake reviews are approved by the bad actors attempting to sell those items.

Last year, Amazon reported more than 16,000 abusive groups to social media sites such as Facebook, Twitter, and Instagram, resulting in groups with more than 11 million members being taken down.