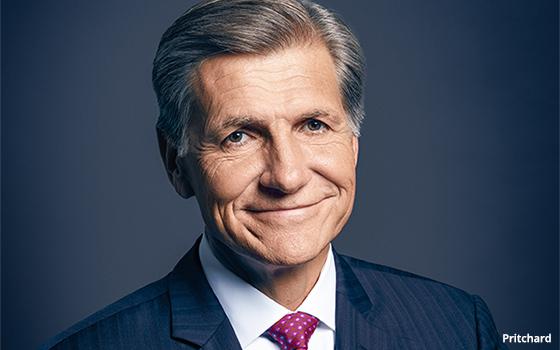 Building on his long-time push for major flexibility and changes for the TV upfront ad market, Marc Pritchard, chief brand officer of Procter & Gamble, called on the industry to abandon traditional TV audience guarantees and instead focus on better ways to synchronize supply and demand.

“This is incredibly inefficient. Do we buy anything else this way? The only thing I can think of is toilet paper during the pandemic -- buy as much as possible from as many stores as you can because you can’t predict how long you might be stuck at home.”

He adds: “At least with toilet paper, you can never have too much – especially Charmin. But too many ads can lead to a terrible consumer experience -- because far too many programs get loaded up with the same ads over and over and over again.”

“Could we ever eliminate the need for audience guarantees, which are inherently inefficient?.. This is a call for innovation in media buying and placement -- because it’s time to find a better way. P&G commits to work with broadcasters to develop and test approaches that will eliminate the current system.”

He adds that In two years, P&G has doubled its spending in this area. “And we intend to double again…and then double again.”