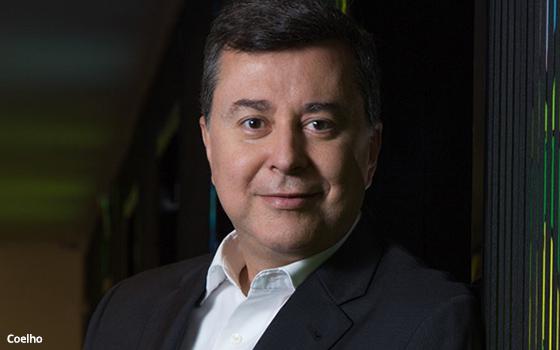 Google Brazil President Fabio Coelho has published an open letter about proposed legislation aimed at preventing the spread of false information in the country. He argues that the bill, as written, could bring negative consequences to platforms, including search engines that connect people with content -- much of it free.

“PL 2630 imposes a series of obligations that would make search engines less secure for everyone and more susceptible to abuse and fraud,” Coelho wrote in a blog post. The bill -- which began as a way to protect against fake news -- transformed into a proposed law that would “restrict people's access to diverse and plural sources of information; discourage platforms from taking steps to maintain a healthy online environment; and negatively impact the millions of small and medium businesses looking to connect with their consumers through advertising and digital services.”

The bill requires Google and others that are doing business in Brazil to disclose detailed information about how systems work, including how companies train algorithms, methods used to improve services, monitor violations and take enforcement action. Coelho believes it would significantly impair Google’s ability to combat abuse and spam and protect users from scams.

Disclosing this type of data will not help in the fight against disinformation, he wrote, but would rather serve as a guide on how to “bypass our systems' protections -- harming the quality and security of our search results.” With the information, bad actors could manipulate information to obtain a better position in Google search ranking, harming in the process those who produce reliable and relevant content.

The Brazilian Senate in 2020 introduced a project with provisions to tackle the production and spread of disinformation and defamatory content on the Internet. The bill was intended to create self-regulation for platforms with more than 2 million users, such as Twitter and Facebook, that would take responsibility for creating rules and mechanisms to clearly identify content considered false. The requirements are vast and complicated.

Google Search each month sends 24 billion clicks to news sites around the world at no cost, the equivalent of 9,000 clicks per second, Coelho wrote.

Text in the bill includes obligations to pay for the use of "journalistic content," without defining what "use" or "journalistic content" means, he wrote. Without specifics it promotes ambiguity. For example, search engines could end up being forced to pay any site that claims to produce journalistic content just for displaying small snippets of content, with related links to their indexed web pages.

Forcing Google and other search engines to pay for displaying indexed content in search results can create a competitive advantage for large media groups that will have the ability to strike more favorable commercial deals based on the scale of production and bargaining power, especially when compared to smaller, local, more diverse and innovative vehicles, he wrote.

“As a result, search engines will end up connecting users to less local news and fewer and less varied sources,” he wrote. “A system that requires payment to show small snippets of content indexed by search engines would directly conflict with people's interest in discovering all the knowledge available on the web through a simple search.”

The idea to pay for content snippets that serve up in search engines -- giving searchers insight into the content on the publisher site before they click through -- is not new. Google struck a content deal with Australian publishers in February 2021, and launched a platform offering paid news content.

The initial publishers featured in the launch were among the first globally to sign up. Publishers included The Canberra Times, The Illawarra Mercury, The Saturday Paper, Crikey, The New Daily, InDaily, and The Conversation.