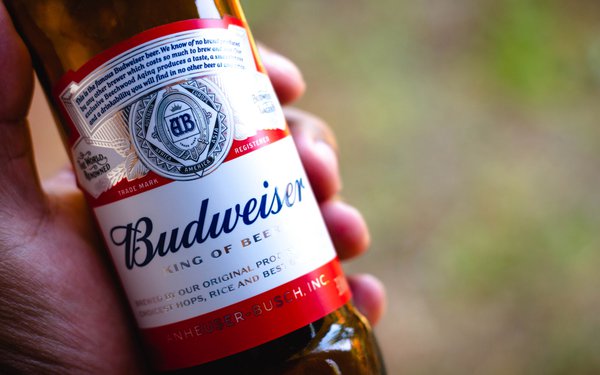 Brewing giant AB InBev has consolidated the lion’s share (about 90%) of its global media account with Publicis Groupe after a review that began last September.

The review was open to incumbents only, which included Publicis, Dentsu and WPP.

The brewer conducted its last major media review in 2017.

The company spends $873 million a year on measured media, according COMvergence. About 37% of that spend is digital, and North America accounts for an estimated $514 million of the total, about 30% of which is digital.

The win is the latest big media award for Publicis Groupe. It won Norwegian Cruise Lines (via Digitas) in February, and big pieces of KFC and McDonald’s in January.

Those wins followed a stellar 2021 new business effort. Agency consultant R3 Worldwide estimates that the firm racked up nearly 900 pieces of new business accounting for about $560 million in annualized revenue.