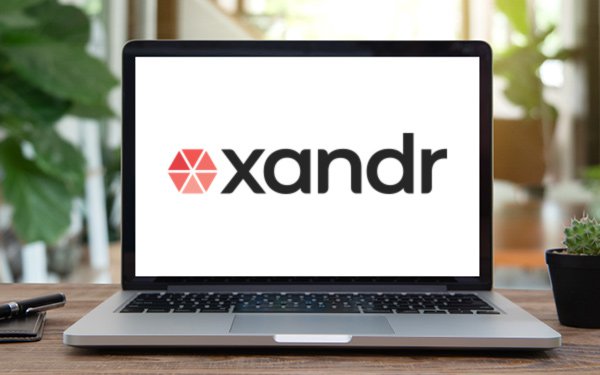 “Activating these data sets for trial and evaluation, especially as we approach the 2022/23 upfronts, must be made easier,” said Mark Mitchell, vice president of business development, Xandr, said in a release.

Xandr says this will allow marketers to get "preferred viewership or engagement data currency for data-driven linear campaigns."

Xandr is among a number of major TV advertising sellers that have partnerships tests with major media agency groups along with new measurement companies to compete, and/or supplement legacy TV data measurement giant Nielsen.

Many industry observers believe there will be a new TV/cross-platform measurement world consisting of alternative currencies to that of longtime provider Nielsen.

While under the ownership of WarnerMedia, in the first quarter of 2021, Xandr posted a 5% decline in revenue to $466 million versus the same period a year earlier.

Thereafter, it no longer was a separate financial reporting unit.

Xandr is a riff on the name of AT&T’s founder Alexander Graham Bell.

After purchasing ad-tech company AppNexus in June 2018 for around $1.6 billion, AT&T renamed the company Xandr in September of that year. It is expected that Xandr's name will be changed, as part of Microsoft, according to sources.