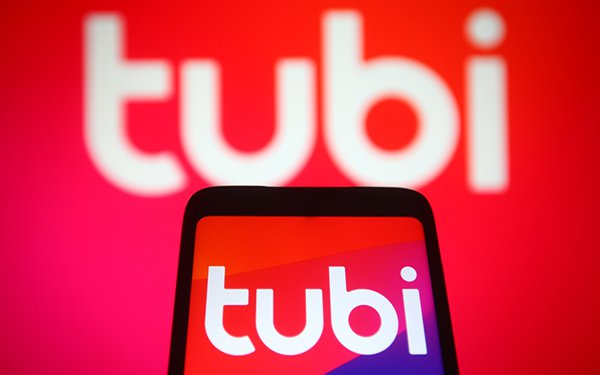 Tubi says this will allow expanded coverage of measurement across more than 25 devices -- including computer, mobile and connected TV (CTV) inventory served on specific devices.

The company says it will give advertisers a more comprehensive view of ad performance on Tubi, inclusive of co-viewing. This also includes contextual insights so advertising messaging can align with Tubi’s movies and television titles.

Tubi says the deal is a step toward increased streaming and digital industry coverage as Nielsen looks to launch Nielsen One, a single source, cross-media measurement solution later this year.

Tubi says it had 51 million monthly active users in February of this year. The company reported 3.6 billion hours streamed in the first quarter -- up 40% from a year ago.

MoffettNathanson Research has also projected Tubi will get to the $1 billion mark by 2023. A UBS analysis of Tubi estimates the ad-supported streaming service could reach $700 million in revenue for full-year 2022.

At press time, Fox representatives did not disclose to Television News daily what existing Nielsen products or services they currently are using.