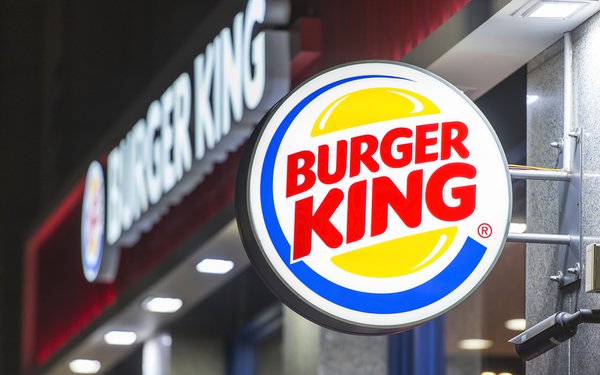 Horizon was the media incumbent, having won the account in 2013 after a review.  David was the  creative incumbent on BK.  Both incumbents were invited to defend.

Combined, the three brands spend an estimated $500 million on measured media annually, according to agency research firm COMvergence, including about $150 million in digital expenditures.

RBI stated that selecting PHD “signals a change for RBI and its brands towards a portfolio view — a shift that optimizes media efficiency and effectiveness across RBI with consistent standards to leverage scale and maximize purchasing power.”

“While each brand will maintain a unique vertical within the broader partnership, a portfolio relationship leverages the buying power of all brands. PHD brings a strong background of QSR experience, and they will be leveraged as a strategic business partner responsible for accelerating a data-driven, omni-channel planning approach for each brand.”

As for OKRP the client cited its restaurant experience adding that “their leadership strength and culture align with the path Burger King is focused on in becoming guest-obsessed, driving relevancy and authenticity in culture, achieving business objectives and reclaiming Burger King’s status as an iconic brand.”

Horizon will continue to serve as media agency for Burger King Canada and Tim Hortons Canada for traditional media and MediaMonks for digital media. PHD replaces Horizon on the Popeyes side, following a five-year relationship.

Popeyes will retain GUT as its creative agency of record.

ID Comms was retained to help manage the review process.