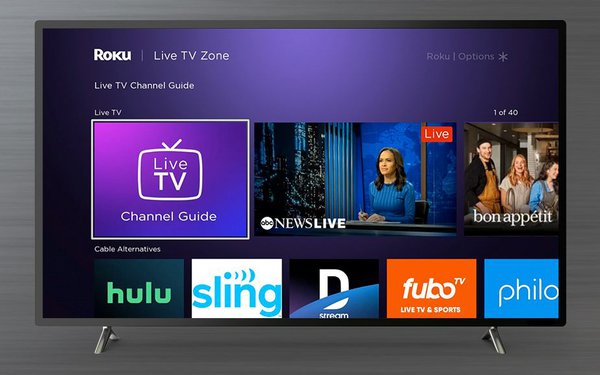 Perhaps looking to expand its streaming influence around many parts of the TV advertising industry, Roku will for the first time carry live, local TV stations' news content in a deal with NBCUniversal.

When asked by Television News Daily about an advertising share financial component of the deal, a Roku representative would only say: “We cannot disclose confidential deal terms.”

On the Roku website, with regard to video ads, it says:

“As specified in the Roku Distribution Agreement, channels that incorporate advertisements into their business model will default to an ‘inventory split’ model, whereby the channel sets up its own ad server and must send 30% of inventory to Roku.”

In addition, it says, in some instances “Roku may select certain channels for participation in the ‘Roku Sales Representation Program.’ Channels participating in this program route 100% of their inventory to Roku to be managed and sold.”

The Roku Channel has more than 300 linear TV channels on its service.

'In the first quarter of this year, Roku said its “platform” business -- which includes content distribution and advertising revenue -- grew 39% to $646.9 million.