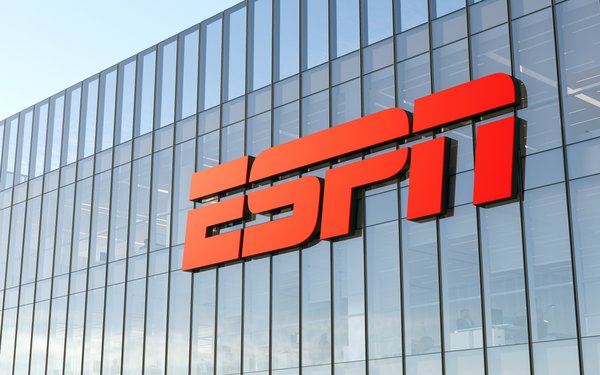 NBA-fueled live programming on TNT and ESPN in the second quarter -- now back in its regularly scheduled mid-April to mid-June dates -- helped those networks register big prime-time viewer hikes in the period.

Due to pandemic-related disruptions, NBA playoffs for the last two years were scheduled later in the year. In 2021, they ran from May 22 to July 20. In 2020, they were scheduled from August 17 to October 11.

TNT -- which also saw a boost in viewing from the NCAA Men’s College Basketball tournament in March -- was up 17% to 1.79 million Nielsen-measured viewers versus the same period the year before, in second place. Next was ESPN -- 24% higher to 1.64 million viewers, in third place.

The rest of the top-ten cable entertainment or non-fiction channels were generally down versus a year ago.