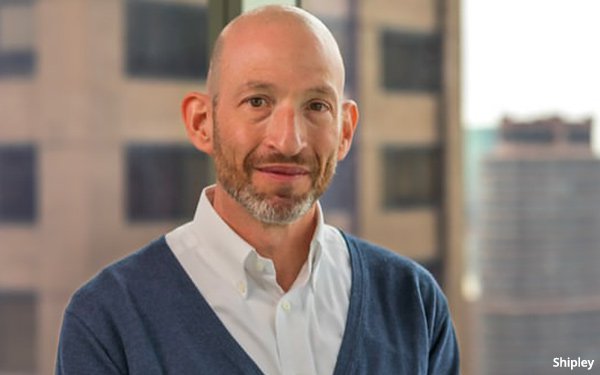 The Washington Post has named David Shipley editorial page editor, a role in which he will oversee The Post’s Opinions staff. That includes its editorial board, columnists and contributors, op-ed editors, multimedia storytellers and the digital operations and multiplatform editing teams.

(Bloomberg editor-in-chief John Micklethwait wrote to his staff that "one of our most successful columnists, Tim O’Brien, who has also played such a crucial managerial role alongside David since he joined nine years ago, will now become the new editor of Bloomberg Opinion." Micklethwait praised Shipley for turning Bloomberg Opinion into "a hefty powerhouse of independent comment around the world and a champion of the radical center in American politics (a sadly underpopulated part of US journalism").

Shipley also worked in the Clinton White House as a special assistant to the president and senior speechwriter.

"The Post is a guiding force in journalism for all the right reasons, balancing tradition and the highest standards with relentless innovation and invention,” Shipley said. “Post Opinions reflects all that, consistently offering insights to help readers make sense of the world.