Study Shows How Business Values Are Changing, What It Means For Advertising 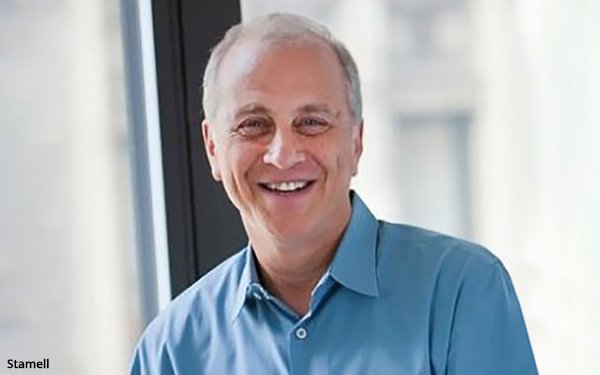 There is overwhelming support for a democratic coalition of supplying countries that should come together for the good of humanity.

When asked in a survey how American businesses should operate in the future, nearly two-thirds of respondents believe in coming together with other democratic countries to create a network of suppliers to address supply chain issues. The majority also want to favor values over stakeholders.

“If I saw this type of data, I would change the tone of the ads we created for clients,” says Jon Stamell, CEO of Oomiji, who owned the ad agency Holt, Hughes & Stamell between 1985 and 2000, with about $30 million in annual billings. “The tone would be much more inclusive and always have a call to action or drive people to a landing page that explains through experience.”

The analysis from Oomiji comes from a 14-question survey fielded by customer management platform company Oomiji between April 3 and May 3, 2022.

The findings analyze responses from business executives in the United States, of which 30% are from advertising, marketing, public relations, and consulting and design. The survey was emailed to 10,000 LinkedIn users. More than 350 business executives responded about their changing values. Respondents skewed slightly older than the demographics reported by LinkedIn about their members.

Some 93% of the respondents surveyed plan to maintain or cut spending levels in the immediate future. Among the 34% who plan to cut back, 46% point to uncertainty as the main reason, followed by 21% citing fears of inflation.

Based on global uncertainty and economic challenges, 64% said businesses should put more emphasis on promoting values to improve the world.

“LL Bean was one of my clients when I had my agency,” he said. “We knew about how they operated their business, promises to customer, and how they backed it up. And if they don’t really operate that way, we don’t put it in an ad.”

Despite serious concerns, 15% of the younger generation expressed a tone of optimism about the future. Some 13% share a belief in human kindness, while 11% believe in ingenuity, and 10% in technology.

Nearly all respondents believe the COVID-19 pandemic has changed their lives and will require living with its ups and downs. A majority at, 57%, now spend more time working at home, and more than one-third say it has caused them to change how they spend money and view their career.

Only 9% said the war in Ukraine had no effect on them.

Throughout the survey, only between 1% and 5% favored Russia’s position, and denied that the pandemic existed or took other far-right political positions.

Nearly two-thirds of the respondents recognize a need to cooperate among western countries to address supply-chain challenges.

Where employees once said that businesses should work to favor their stakeholders, now 64% believe the emphasis should be placed on values that improve the world.