Apple's Next Big Move: Serving Up Ads In Apps? 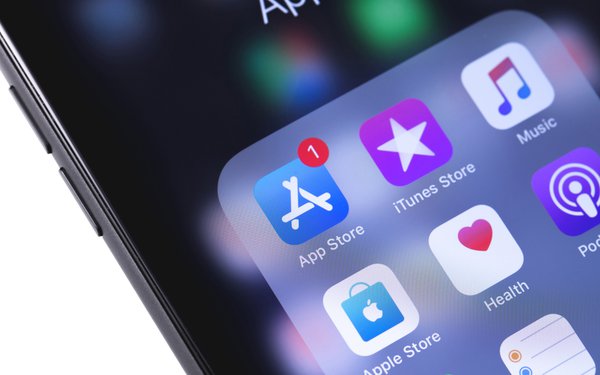 Imagine this: You're late for an appointment that you're driving to in your car. So you pull up Apple Maps and, when presented with directions, the app also serves you an ad for where to get a coffee.

This scenario is not so outrageous. In fact, Mark Gurman's Power On newsletter for Bloomberg claims that engineering work is already underway “to launch search ads in the Apple Maps app.” Gurman believes this feature should be functional sometime in 2023.

The effort is part of a concerted push by Apple to increase revenue from the advertising division from $4 billion to double digits. The report also says that other apps, including Podcasts, could see ads next year.

If Apple adds advertising next year, it will be in good company. Google Maps has run ads since 2016. Paid-for ads on Google Maps run at the top of a search on Google Maps. Search Engine Watch has reported that 50% of people will visit a store within a day of their local search.

But Apple Maps has a smaller following than Google Maps.

How much smaller? While Google has stated that Maps' following is “over a billion,” hard numbers are hard to come by.

The question is whether Apple Maps, which comes pre-installed on Apple devices, will hurt its chances of further adoption by including ads.

Going ad-free was a key differentiator for Apple, but one of the main reasons that consumers use navigation apps is to find clear and accurate driving directions with a minimum of distraction.

If Apple can toe that line — even with ads — then it has a shot at challenging Google's dominance.