Nielsen Delays Use Of Big Data For 'Transaction Purposes' 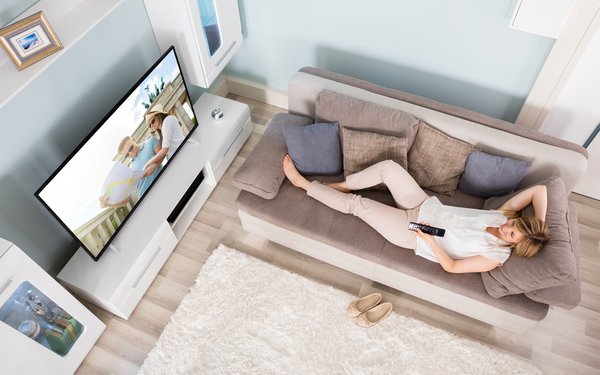 Nielsen has postponed approval of its ‘Big Data’ data -- viewing information from set-top boxes and smart TVs -- “for transaction purposes,” which will be included in its national TV ratings service beginning next month, according to the company.

According to a company spokesperson, the data will still be available for “general analysis.”

In a statement, Nielsen says: “As we work to ensure the best quality and stability of the data during this transition, we have made the decision to delay using this data for transaction purposes.” Nielsen would not comment to Television News Daily whether it needed to consider other methods to improve overall stability.

The Big Data inclusion -- which includes more granular set-top-box and smart TV viewing data -- is supposed to be a preliminary step to Nielsen starting its major new cross-media measurement service, Nielsen One.

The company says Nielsen One is still scheduled to launch a year from now -- September 2023.

Nielsen has had its share of problems in transitioning to a new cross-media world, which includes growing streaming TV and digital video viewing.

Separate from this, Nielsen also suffered from a number of missteps, including undercounting of TV viewing during the heights of the pandemic due to its technicians being unable to enter some 40,000 Nielsen panel TV homes for regular maintenance. Last September, the Media Rating Council issued suspensions of Nielsen's accreditation for its national and local TV services.

In March of this year, Sean Cunningham, chief executive officer of VAB, in a statement, said:

“The VAB had high hopes for Big Data being a big leap forward in what Nielsen’s measurement and currency can bring to marketers, but after in-depth analysis it’s clear to us that this first data set is rife with serious problems.”