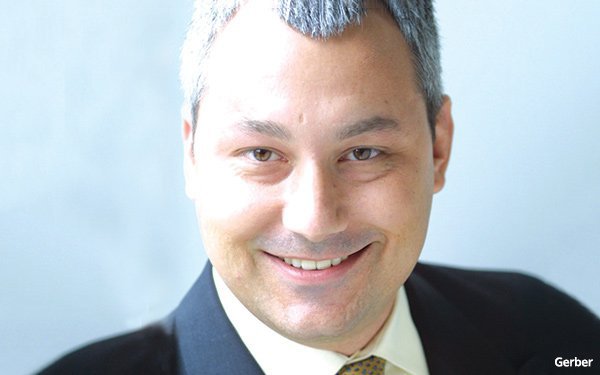 Gerber says those three ACR providers need to “pool” their data to make any headway -- perhaps, some might believe, even standardize stuff so TV advertisers can compare and contrast. If not, growth will be harder to come by.

Media buyers have long wanted media data-management ease -- and of course, transparency -- when it comes to cross-media platform deals.

Many media sellers talk up their platform (and or measurement service) being the single source: Major examples include One Platform from NBCUniversal and Nielsen One and Roku OneView.

We see the need for this. But for competitive big TV set makers this would be a big ask. For example, could "clean" room efforts help protect the first-party data that each of these TV set manufacturers control -- when "pooling" data?

TV makers will point to those other big flowering gardens and think: “Wait. They have been incredibly successful, all the while by being 'walled'."

If there are lessons to be learned, one only needs to take a view of the seemingly slower-moving addressable TV market, where different operations and measurement sources make for even more labor-intensive tasks for media buyers.

TV set makers with ACR do have all that "census"-level data as a selling point -- everything coming off the "glass." Panels begone!

Okay, fine. But they still will have issues surrounding weak persons-level data.

Many believe there are other benefits. That ACR data can be used as a cross-platform tool -- a bridge between both streaming and linear TV, especially when it comes to using a home's IP address. Privacy issues getting closer?

Jane Clarke, chief executive officer/managing director of CIMM, the Coalition for Innovative Media Measurement, said to AdExchanger last year: "One of the weaknesses of smart TV data is you can't get it all -- there's been a pullback in the licensing of that data for measurement purposes."

Here are some of the parameters to consider while we muse about a big national TV ACR data effort:

Still, each of these companies put up strong numbers -- especially against legacy TV measurements -- so much so that each believes they can go it alone.

But remember the lyrics from the 1960s song "One" written by Harry Nilsson, made famous by Three Dog Night: "One is the loneliest number....beep, beep, beep, beep."