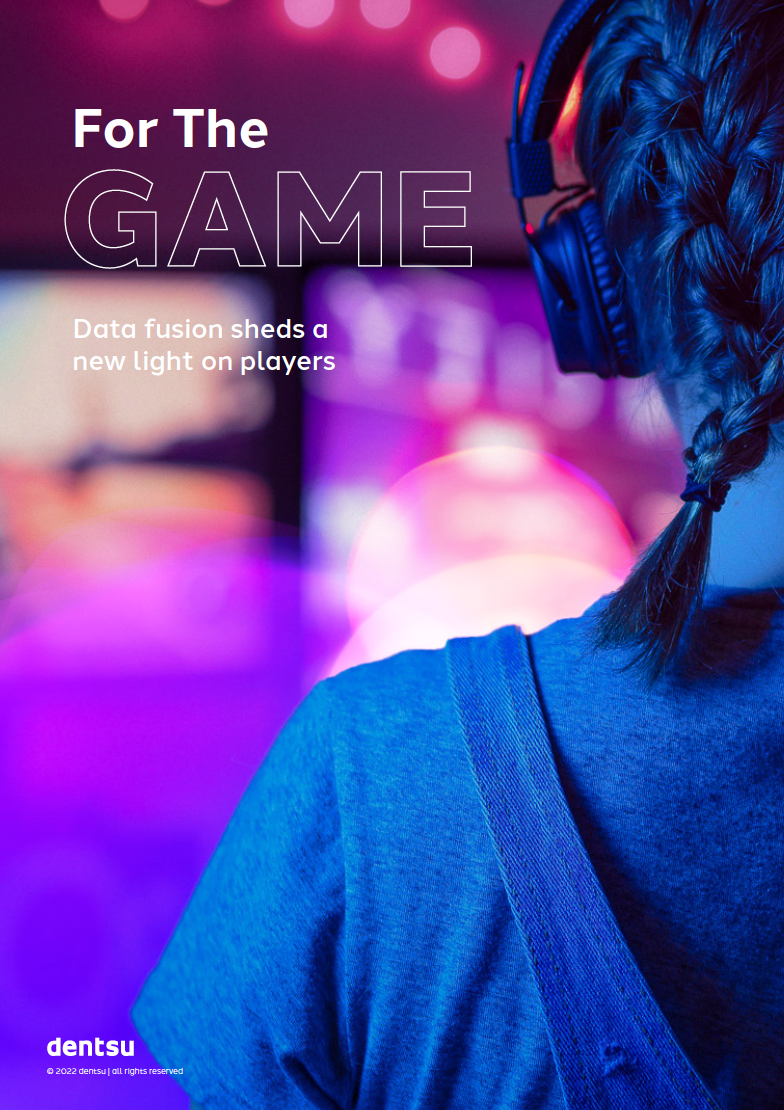 At a time when the ad industry is looking to gaming platforms and culture as an on-ramp to the next-generation of branding, Dentsu International is leveling up its global consumer tracking research by fusing it with what may be one of the largest panels of gamers in the world: Global Web Index's (GWI) database of more than 2 billion internet users. 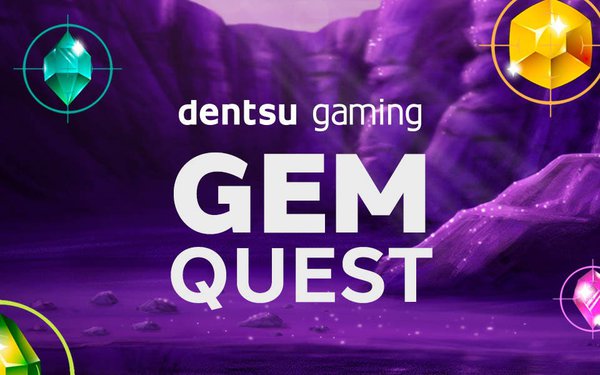