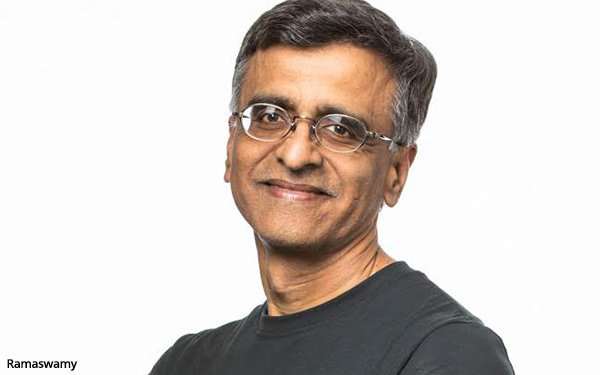 Sridhar Ramaswamy led Google’s advertising business from 2013 to 2018. Now he is building a search engine for blockchain, separate from Neeva, a privacy-focused search engine with an ad-free model.

Ramaswamy has launched the Web3 company called nxyz, securing $40 million in funding in May to establish the company. Paradigm, a crypto and Web3 company, led the round. Coinbase, Sequoia and Greylock also invested. Ramaswamy will remain as Neeva’s CEO, but also leads nxyz.

The company officially launched Wednesday, according to CNBC.

A team of nxyz engineers at Neeva created the company. Ramaswamy built Neeva in 2019 after leaving his role as senior vice president of Google’s ad business a year earlier.

Spun out from Neeva, nxyz ingests data directly from blockchains and their associated applications in real-time, giving developers a performant API suite to easily use blockchain data.

On Neeva’s website, nxyz is described as an experiment that brings the same principles from Neeva search to Web3.

“Our goal has been to bring back the focus of search to serving users, rather than advertisers,” according to the blog post. “In the process of doing this, we analyze trillions of queries and billions of web pages to bring the best answers for our users.”

Web3 is a more decentralized version of the internet powered by cryptocurrencies, non-fungible tokens and other technologies. It encourages placing ownership of data in the hands of users instead of big tech platforms, which can use a person’s personal information to target ads.

Google also said it would explore using Coinbase Prime, a service for storing and trading cryptocurrencies and, in return, the company will move some of its data applications to Google’s cloud  from Amazon Web Services. Google in time will let more customers make payments with cryptocurrency.