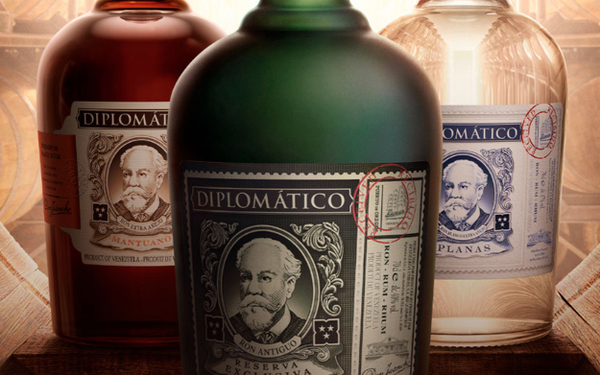 Brown-Forman Corporation is taking its first shot at the rum business with the planned acquisition of super-premium brand Diplomático from Destillers United Group S.L. of Spain.

Sold in more than 100 countries, Brown-Forman Diplomático is available in three iterations: Traditional Range, Prestigate Range and The Distillery Collection.

According to Brown-Forman, in 2021 Diplomático was the #1 super- and ultra-premium rum and the #2 super-premium+ rum worldwide.

Although the company's dominant brands are brown spirits like whiskey and bourbon under like labels like Jack Daniel's, consumers of those beverages can be more likely to gravitate to another brown spirit as opposed to vodka or gin.

In addition, bourbon and whiskey companies use so-called secondary finishes to give additional flavors. For example, bourbon aged in charred oak can then be placed in a rum barrel.

So among other things, the Diplomático acquisition will give Brown-Forman access to used rum barrels.

While the deal with Destillers United — for which financial terms were not disclosed — includes a production facility in Panama, Diplomático will continue to be produced and aged in its original distillery in Venezuela.

This comes one month after Brown-Forman acquired the Gin Mare and Gin Mare Compari brands.