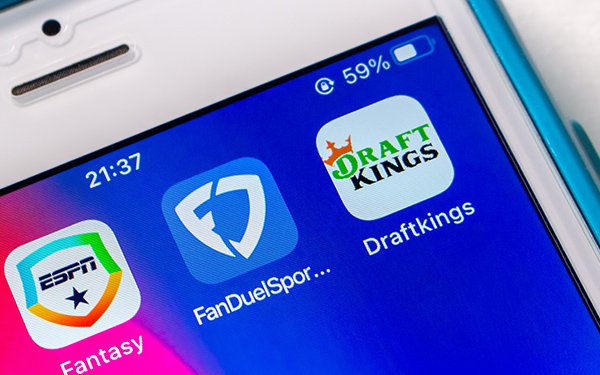 FanDuel has spent $60.7 million in national TV advertising from August 19 through October 19 -- nearly double the total of $35.2 million spent the year before --  according to iSpot.tv.

DraftKings TV advertising for the August-October period totaled $31.8 million versus $23.4 million a year ago.

Both BetMGM and Caesars spent heavily on NFL football and to a much lesser extent, on Major League Baseball, ESPN's “SportsCenter” and other programming. The former pulled in 858.3 million impressions, with the latter at 410.7 million.