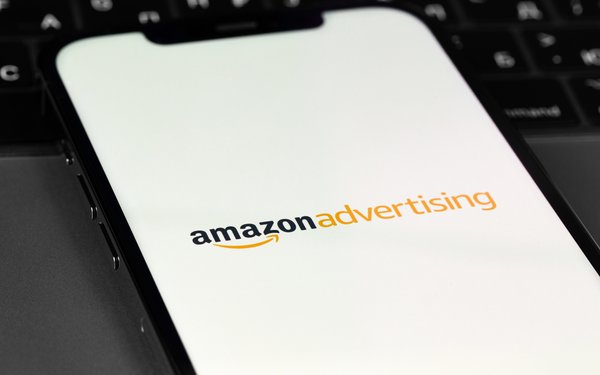 A glitch in Amazon's ad tools system on Black Friday caused advertisers to potentially overspend up to hundreds of thousands of dollars during the hottest holiday weekend of the year, while others underspent, causing them to miss out on holiday sales, according to one report.

“By Friday night, Amazon had reported advertising expenditures that were approximately half of what advertisers expected them to be,” according to a blog post from Insider Intelligence. “Ads were still running — but advertisers didn’t know how much they were spending.”

The five-day weekend, for brands, is all about hitting profitability and performance based on a specific budget.

Momentum Commerce, Bobsled Marketing, and Envision Horizons advertising executives told Business Insider that on Black Friday Amazon’s reporting system went haywire, showing that advertisers were spending half of what they actually were spending. The reporting issues continued through Saturday, but Amazon didn’t acknowledge the problem until Sunday.

Laura Meyer, founder and CEO of Amazon-focused agency Envision Horizons, acknowledged the incident to Business Insider in a round-about way.

The five days, beginning with Thanksgiving Day through Cyber Monday are the biggest shopping days for brands throughout the year.

Some advertisers spent more than they had planned because the data was inaccurate. Ad-spend levels could also lead advertisers to believe Amazon ads performed better than they did, according to the report.

An Amazon spokesperson did acknowledge that the company identified a reporting delay for some sponsored ads metrics during the weekend, but it has since been resolved.

It's not clear if advertises will get a refund based on the glitch that affected Amazon Ads products such as Sponsored Products and Sponsored Display, which help advertisers target ads on Amazon's own site.

Business Insider estimates that ad buyers will sometimes invest between 80% and 90% of their Amazon ad budgets to these two formats.