Disney's New Direction Under Iger: A Dramatic Change Of Course Ahead? 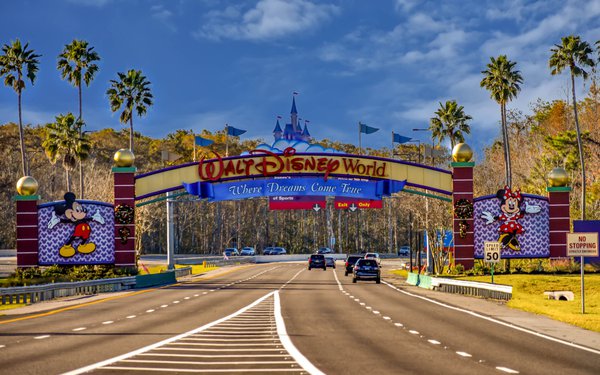 What should happen with ESPN going forward in terms of streaming, and its existence as a linear TV network?

Will Iger slow down all those high programming costs at its direct-to-consumer (D2C) businesses -- moving more rapidly to profitability?

And can its theatrical business get back to a more normal pre-pandemic marketplace?

But for the moment, let's leave all this aside, and focus on something that is not discussed as much.

For example, recently there was plenty of on-air marketing -- TV promotional ads -- for the latest season of “Dancing with the Stars,” now running exclusively on Disney+.

Some would say that the show's long-running history on ABC was also a key marketing tool necessary to help drive business to Disney+ -- to drive scale.

Morris makes the point that Disney+ by itself already has lots of scale -- with 103 million subscribers.

Should Walt Disney ever consider selling off these legacy businesses -- to focus on streaming (including ESPN+), theatrical, TV production, and Disney parks -- that would perhaps make it a more agile company with the ability to make quicker marketplace decisions?

Of course, all this would be a sharp reversal in terms of where Disney has recently been over the last few years -- expanding the company into a bigger entity with its hands in many media and entertainment businesses -- including the somewhat recent acquisition of buying half of 21st Century Fox.

Returning CEO Iger has said that profitability and cost-control are areas Disney needs to focus on  --as well as his widely reported comments that boosting Disney's creativity was important -- in terms of giving back control to content creators.

Overall Disney still has heft and strength to continue as a leader in the media industry. With or without Iger's changes, bigger business changes are coming.

In September, two months before his re-ascension to the top spot at Disney, Iger said “Linear TV -- cable and satellite -- is marching in a constant direction of great precipice. And it's going to be pushed off.”