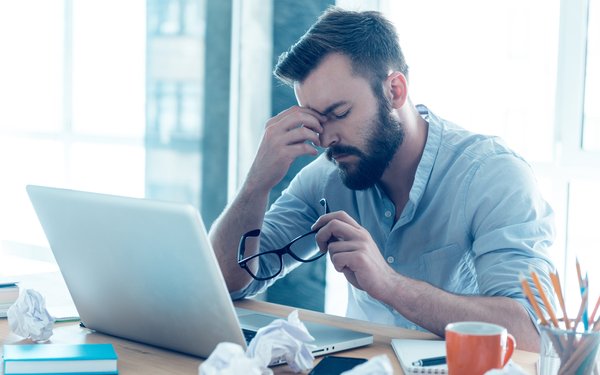 Astro launched the public beta of its intelligent email application on Thursday, as well as announcing $8.3 million in funding to develop a cure for inbox stress utilizing artificial intelligence.

The Series A funding round is led by Redpoint Ventures and includes participation from Aspect Ventures, Upside Partnership and Harrison Metal.

Founded in 2015, Astro Technology is a Palo Alto-based software startup that has developed a smart email application and chat bot for Mac and iOS.

The Astro email application at first appears to be like any modern, mobile email client with snoozing, tagging, unsubscribing and email scheduling capabilities. What makes Astro unique, however, is its Astrobot chat bot that utilizes artificial intelligence to help users organize their email inbox and task list.

The intelligent virtual assistant lives within the Astro inbox, tracking email activity to learn more about an individual’s behavior and communication preferences.

Astrobot chats with email users about their email activity, reminding users about upcoming or missed tasks, and over time begins to prioritize emails by importance. The more Astro tracks email activity such as engagement or deletes without being read, the smarter Astrobot becomes.

Email users can also help Astrobot by labeling certain senders as a VIP so their emails always appear first, or by snoozing all emails by a particular sender until a specified time.

Astrobot also helps emails users with social networking by incorporating LinkedIn details publicly available on social media into the contact information available in Astro. The company plans to utilize the funding to add calendaring capabilities to Astro, as well as to eventually incorporate datasets from other third-party sources.

Email is incredibly pervasive today and can lead to heightened anxiety in the workplace and at home, so an intelligent email assistant might be incredibly beneficial.

Yet, 40% of 2,000 Americans polled by Fluent check their email as soon as they wake up every morning. An Adobe study estimates that number to be even higher, with 57% of Americans asserting they checking their email in bed. A vast majority -- almost 80% -- also responded that they check their work email even while on vacation.