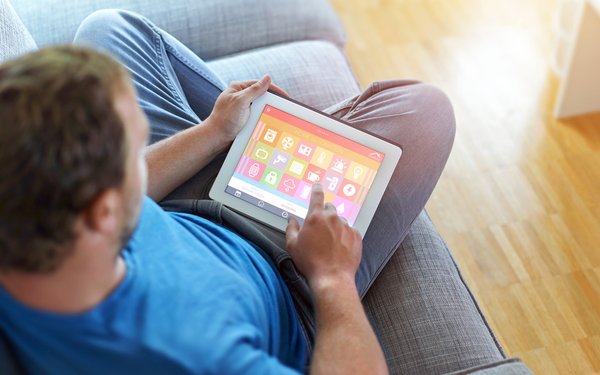 When it comes to sharing data from smart devices, many consumers will give it up, for a price.

That price can involve simple discounts on utilities or product improvements.

Roughly 50% of U.S. broadband households are willing to share data from their smart devices for discounts on electricity, according to new research from Parks Associates.

Almost as many (40%) would be OK with sharing data to update and improve their products.

The main communications engine driving smart home and entertainment devices, along with smartphones, is Wi-Fi, accounting for a whopping 70% of data used per month in U.S. broadband households, according to Harry Wang, senior director of research at Parks Associates.

“Consumer data needs will continue to increase, both in and outside the home, as between 2015 and 2020, U.S. households will acquire more than 2.3 billion connected devices,” Wang stated.

More than three quarters (75%) of U.S. broadband households use Wi-Fi for connectivity in the home and 50% report using 3G or 4G services, based on the study.

Despite the prevalence of cellular services from carriers like Verizon and AT&T, Wi-Fi has become the standard smart home communication platform.

This makes sense, considering the large number of smart TVs installed and the growing number of smart home devices, like thermostats and security cameras, all of which link together over Wi-Fi networks.

The trading of usage data for a deal is hardly a new concept. Various studies have found that consumers would share location data for certain deals, based on their location.

The key here is that not all people would share personal data and of those who do, it likely will not be all the data that gets shared.