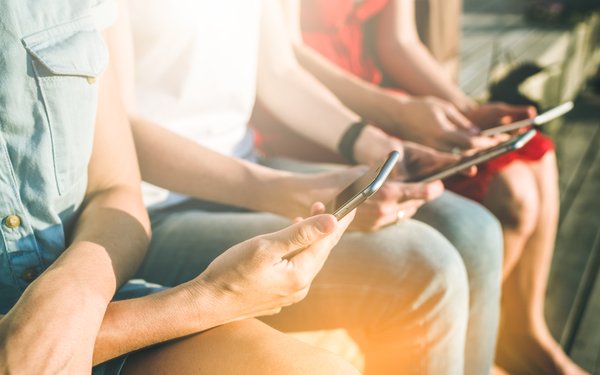 Advertisers need to treat the internet not as mobile-first, but mobile-dominated.

More than half (53%) of all internet ad spend will go to ads viewed on mobile devices in 2017. Mobile is forecast to account for 62% by 2019, according to Zenith’s Mobile Advertising Forecasts 2017.

Two-thirds of individuals in the 52 countries examined by Zenith (66%) will own a smartphone in 2018, up from 58% in 2016. This spread increases the number of contacts between brands and consumers, giving consumers new opportunities to connect to media content wherever they are, at any time of the day, says Zenith.

"Some of these contacts take the form of paid advertising in third-party content, but mobile technology is also enabling broader brand experiences, such as branded content and social media engagement," says the report.

"Most other markets with comparable mobile use, like China and India, have a smaller installed base of fixed-line internet connections. Many consumers have gone straight to smartphones without first owning a desktop or laptop computer," says Jonathan Barnard, head of forecasting and director of global intelligence, Zenith.

Western Europe and Asia-Pacific continue to lead the world in smartphone ownership, with more than 80%-90% penetration. But the specific countries with the highest user levels next year will be China (1.3 billion), India (530 million), and the U.S. (229 million).

Tablet penetration, by comparison, is stabilizing at about 20%. Tablets have not caught on in China, where Zenith says penetration is a mere 4.8% this year, compared to 85.4% for smartphones. Tablet penetration is even declining in Thailand. This is likely due to the fact that these devices tend to be shared by households and many users prefer to use larger smartphones instead.