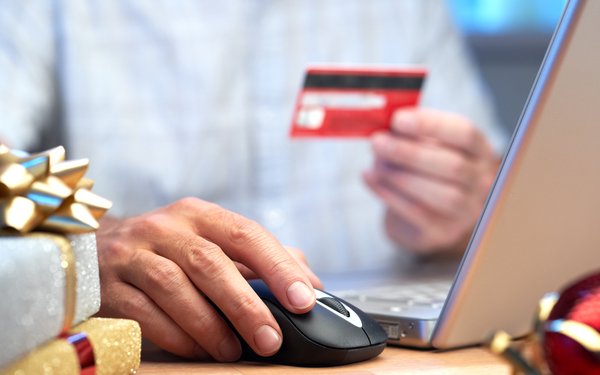 Retailers may see a bit more holiday cheer this year from online sales as Google, Microsoft and others figure out how to link paid search and other online advertising to data from point-of-sale systems and location-based targeting platforms. One thing is certain -- online advertising will have a much bigger role in revenue and conversions this year.

Adobe released an online sales holiday prediction on Monday that analyzes data from 4,500 retail websites, 55 million SKUs, and more than one trillion visits.

Based on Adobe Analytics data, the online holiday shopping season began on Veteran’s Day weekend with a strong start, with each day's sales during the first 11 days in November surpassing $1 billion in online spend compared to only 9 of 11 days in 2016.

Adobe data estimates that online revenue will growth 19.8% year-over-year (YoY) compared with 4.8% in 2016, likely due to last year’s presidential election and steeper product discounts in 2017. Given the strong performance of online shopping sales to kick off the holidays, revenue for the season is tracking 1.8% higher than predicted for a total of $13.9 billion, according to Adobe data.

Since tracking the beginning of the holiday season beginning with Veteran's Day, mobile traffic and revenue continue to rise, while desktop slowing. The share of traffic to websites by device dramatically changed during the past year. Smartphones' share of traffic rose to 44%, up 28% YoY, while tablets rose to 10% -- up 15% YoY -- but desktop took a steep decline, falling to a 46% share -- slightly more than 19% YoY.

While the industry might see the largest jump for mobile devices when it comes to traffic and revenue, desktops still dominate on desktop machines. Still, conversion rates across all devices saw double-digit growth. Desktop took 4.6%, up 21.7 YoY; tablets took 4.1%, up 12.3% YoY; and smartphones took 1.8%, up 16.2% YoY.

Overall, Veteran’s Day online sales came in at $1.3 billion, up 9.1% YoY. Discounts likely motivated shoppers early in the season with retailers slashing prices for TVs by 10.8%, computers by 5% and toys by 9.8% since October 1.