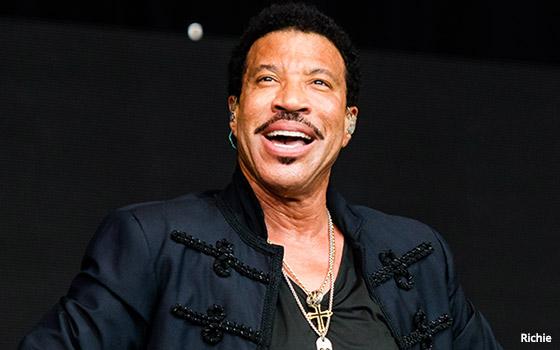 TD Ameritrade is going big with an ad campaign to support what it calls a "game-changing, first-for-the-industry product for retail investors" by offering the ability to trade select securities 24 hours a day, five days a week.

In the primary TV spot, traders in The Green Room are disappointed to be “missing out after hours,” but Lionel Richie helps "amplify the news" that they can now trade 24/5 by playing his “All Night Long” song. An online video reveals his secret late-night vice is trading stocks.

The accompanying media plan is designed to meet the "trader audience where and how they like to engage with the brand." This includes NBC, CBS, ABC, Fox News, Fox Business, MSNBC, CNN and CNBC. Yahoo Finance, TheStreet, CNBC and Bloomberg, among others, will run the online video. A specially designed audio spot will run across iHeart Radio and Spotify.

There is also a custom ad buy aimed at mobile users, a "rich media unit" featuring the opening bell that will run in digital display and dynamic-generated display ads targeting viewers after the market close in Markit on Demand served banners. These will serve custom messaging featuring the available securities.

Print will appear across a number of publications in the coming weeks and months, including Monday’s WSJ, with a skybox unit and half-page. Lastly, Richie will ring the "24/5 bell" to cue TD Ameritrade re-opening the market and tweet from his own handle.

This strategy is designed to target the average consumer who may not be an experienced trader. It is also a result of how nearly 70% of TD Ameritrade's clients use its research and education resources outside of regular trading hours.

"They have to wait to place their trades. It's a gap in the client experience that we can fill," says TD Ameritrade's Timothy Hockey during a call with investors. The initial offering includes 12 widely held U.S. listed ETFs that cover a wide range of sectors.

"We see this as a net benefit to our clients, particularly those in Asia, who will, for the first time, have the flexibility of trading during their own daytime hours," says Hockey.

The company selected Richie as its spokesperson through his ability to resonate with TD Ameritrade's target audience of people over age 35. Said Izzy Garber, group creative director, Havas New York: “Partnering with Lionel Richie gave us the scale and impact to communicate our idea through some unique channels to really stand out.”

This isn't TD Ameritrade's first celebrity ambassador. The company used Sam Waterston as its spokesman for nearly a decade in the early 2000s, spanning multiple campaigns. Most recently, the brand worked with NFL athlete Andrew and Matt Damon as a voiceover actor.