One In Five Internet Users Still Block Ads All the Time, Study Finds 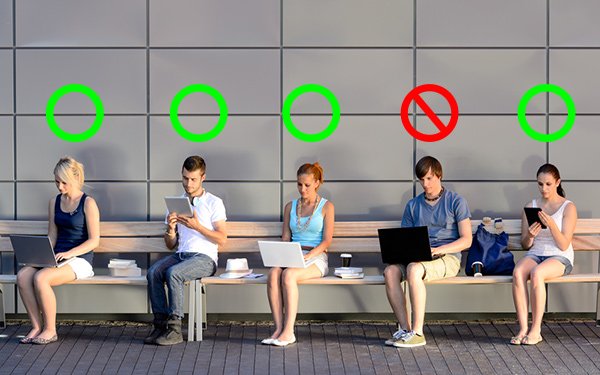 Although heavy internet users are more likely to use software that blocks advertisements, they are also significantly more likely than the average person — at 0.9% vs. 18% — to say advertising is important to their purchasing behavior, according to a new study.

Across the board, poor creative and lack of relevance to the consumer are the main reasons that people still block ads from serving up in their browser and on the web page. Other reasons include brands that continually serve the same ad even after the consumer buys the product in a physical store.

Another issue is that 72% of consumers say they see the same ad repeatedly. Some 56% say they often see online ads for products they have already purchased. About 63% said they would like more control over the ads they see. And consumers now understand the “trade-off” between data and personal benefits gained.

Overall, one in five connected adults claim to use ad blockers all the time, and about 33% say they use an ad blocker sometimes. This year, the proportion of 45- to-64-year-olds who block ads was almost at the same level as for 18- to-34-year-olds. Some 44% of those who block ads said blocking ads is not dependent on the device used.

Blocking ads is less of an issue in China compared with the U.S.

Data from the U.S. shows that heavy internet users are more likely — at 57.3% vs. 40.7% — than the average consumer to agree that tailored ads are more interesting than other ads. Only 26.7% think more advertising should be specifically targeted toward them.

They also are more likely — at 40.9% vs. 26.2% — to agree that providing websites with personal information is worthwhile in order to see more relevant advertising.

Overall, 71% of those in the U.S. feel advertisers are doing a better job of communicating with them, although that number slightly declined this year, compared with last year. Some 65% think paid messages should be clearly labeled, and 39% think advertisers should use a variety of media to get their message across.

Ironically, ads shown online are less popular than ads displayed in the same medium but in a more traditional format.

Some 33% of the people responding to the survey claim they enjoy ads on TV as viewed on a TV set more than they do with online forms of media at 25%. The same holds true for printed magazines versus ads in online print at 32% vs. 26%.