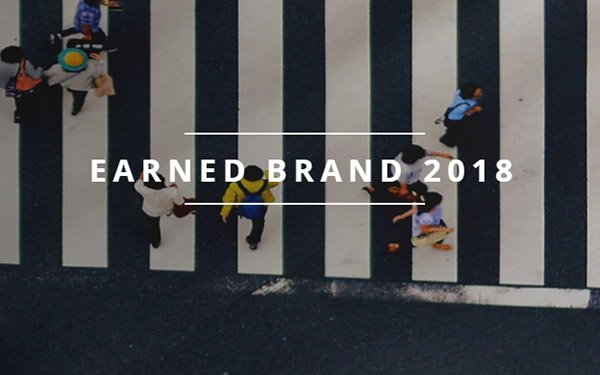 As evidenced by Nike and Colin Kaepernick, consumers are putting both their voices and their dollars behind their beliefs, according to a new Edelman study.

Two in three global consumers (64%) are now “belief-driven” buyers, per the report -- up from 50% last year. Such buyers now represent a majority across age groups and incomes and in all eight markets studied this year.

Consumers are now just as likely to express purchase intent based on a brand’s values as they are based on the features of a product.

And the report advises brands to remind consumers of their stand at point-of-sale because it’s important for brands to reinforce their values and their position on important issues when consumers are about to open their wallets.

Advertisers need to embrace authenticity and simplicity. Nearly six in 10 (56%) say marketers spend too much time looking for ways to force them to pay attention to their messages and not enough time thinking of ways to make them want to pay attention.

"Marketers need to find ways to express those values throughout the customer journey, and even think about how they show up in a retail and e-commerce environment," says Reis.

Still, this advocacy isn't universal. A brand’s stand on a specific issue (32%) was six points more powerful in getting people to advocate for a brand than hearing about product features (26%). "Content in messages that focused on shared values and shared action was the most likely to create advocacy," the report concludes.

The report surveyed consumers ages 18-55+ in the U.S., UK, France, and Germany. More from the report can be found here.