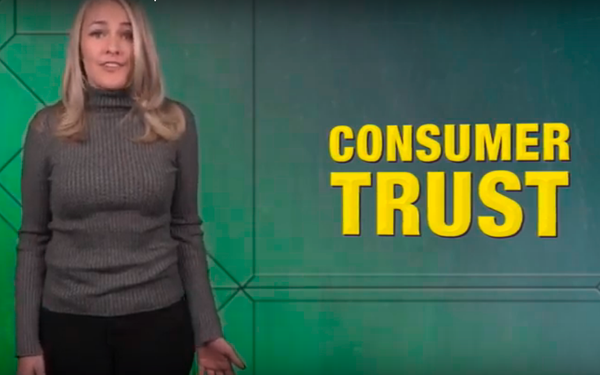 Each of the five episodes provides an in-depth look at current and future shifts across culture, technology and marketing.

The first show, "Bundle Up or Die," explores the increase in subscription services where media plans will be bifurcated between premium content and what the WPP-owned agency terms as “BB6” — billboards, banners and six-second pre-roll.

The second program, "Sound as the Savior," posits that audio may provide hope of freeing those addicted to digital screens.

Other topics tackled in the upcoming series are digital privacy, virtual reality and brands being forced to take sides in the culture wars.

Similar to Season One, where the agency developed new tools and offerings connected to the series content, it has begun customized workshops with brands to assess which ideas will impact them the most, and what to tackle first.

Over the next few months, Mindshare will unveil a slew of new partnerships and tools designed specifically to address these complexities.

These plots, in turn, resulted in new tools including the Mindshare Discovery Risk Index, which assesses a brand’s risk tolerance on the voice shelf, a series of sonic branding workshops, and a study on fandom to match brands with specific franchise properties.

“Brands have to be brave enough to shift investment where it counts, and agencies have to future-facing enough to not just advise, but actually execute,” says Joe Maceda, chief instigation officer, U.S., Mindshare. “'Media Dystopia' isn’t just about provocation, but provocation with purpose and action.”

The second season debuted at the 2019 Consumer Electronics Show (CES) and is now online here.