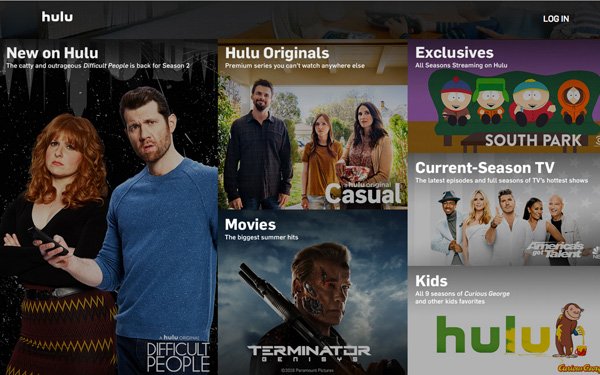 The measurement and research firm Survata says it is now measuring the impact of video advertising on Hulu.

“For most brands, OTT is synonymous with Hulu, because that is where OTT dollars are growing the fastest,” Survata CEO Chris Kelly tells Digital News Daily. “That is the point of this deal, to have a partnership with them where you can actually tag an OTT ad exposure through Hulu.”

Survata measures impact using surveys distributed on its Publisher’s Network. Consumers looking to, say, read a news article on a website may answer the short survey to gain free access to the content.

With the new partnership, the company is able to tag ad exposure on Hulu and tie it to an individual device, while keeping that data anonymized.

In the case of Hulu, Survata and the streaming video giant had an extended test period where they looked to measure metrics like brand awareness and attributes, ad recall, favorability and message association.

The companies say the measurement during the testing period suggested video ads on Hulu were successful in driving more memorable ad experiences. Often, key metrics, such as association and favorability, will slip about a week after the initial exposure. The data gathered by Survata suggested campaigns on Hulu were able to keep those metrics strong even after a few weeks.

Kelly says based on their initial testing, he expects most marketers to focus on ad metrics around Hulu’s on-demand content, though the company is able to track it for Hulu’s live TV package as well.

Ultimately, the goal is to provide reliable metrics in OTT.

Kelly calls the current status quo “a no-man’s land” of measurement. It is stuck between traditional linear measurement solutions and digital solutions, but lacks digital tools such as browser cookies.