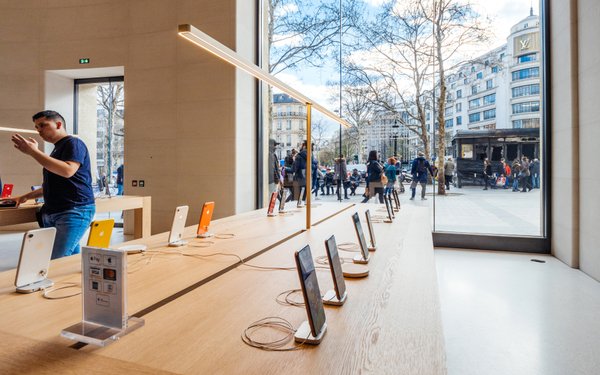 Worldwide shipments of PCs, tablets and mobile phones are projected to reach 2.2 billion units this year -- showing essentially no growth from the previous year, according to Gartner.

“Users have reached a threshold for new technology and applications, which means that unless new models provide significant new utility, efficiency or experiences, users don’t want or need to upgrade,” stated Roberta Cozza, research director at Gartner. “As a result, we expect the high-end mobile phone market to continue to show a decline in mature markets during 2019.”

In 2020, mobile phone shipments are expected to increase 1% from this year.

Gartner is projecting that the average high-end phone lifetime ownership will increase from 2.6 years to 2.8 years through 2023.

Foldable phones, introduced during Mobile World Congress, are expected to launch in late 2019 and to account to 5% of high-end phones by 2023, for a total of 30 million units.