This Case Study is available now for individual purchase.

You may also access the full library of MediaPost Cases by subscribing to the Center for Marketing and Media Research. Additional premium subscription benefits include access to every Research Intelligencer article we publish, as well as first-look research and daily insights from Joe Mandese, Editor in Chief.
Unlock this Case onlyStart my premium subscription 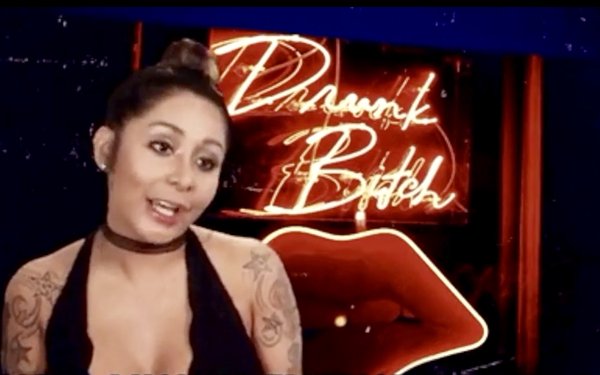 The cast of "Jersey Shore" was reuniting after six years off the air and MTV wanted to reach fans wherever they were to let them know.