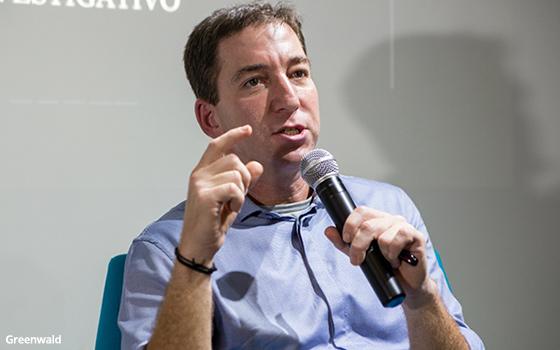 The country’s federal police plan to investigate his financial records, according to a report by O Antagonista, a blog that’s described as an unofficial mouthpiece for Sergio Moro, the country’s minister of justice.

Greenwald’s The Intercept Brazil published a series of investigative articles that presented leaked evidence of Moro’s allegedly corrupt behavior as a judge. The reports appear to show collusion with prosecutors in a graft and money laundering case against former President Luiz Inacio Lula da Silva.

Last week, Moro refused to say in a congressional hearing whether the federal police were investigating Greenwald. Police also declined to comment, but confirmed it has started an investigation into alleged hacking of cellphones that led to the leaks, The Guardian reported.

The& nbsp;Committee to Protect Journalists, Reporters Without Borders and the Freedom of the Press Foundation, which Greenwald helped found, have condemned the attacks.

Greenwald faces a formidable foe in the Brazilian government, which has vast financial and legal resources to target its perceived enemies in the press. Siccing tax authorities on journalists and news organizations is a common tactic of intimidation in many countries that don’t outright imprison or kill reporters.

The Brazilian government must immediately stop intimidating reporters and focus its investigative powers on rooting out the possible corruption within its ranks.