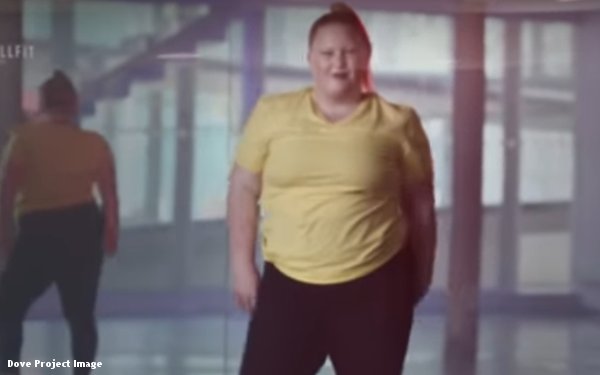 Unilever’s new CEO Alan Jope told journalists on Thursday that the brands it markets that don’t serve a clear social or environmental purpose could be eliminated from the giant consumer packaged goods manufacturer’s roster of products.

"There will come a day when we say, 'You know what? This brand or this category is just not going to be able to find its purpose,'" he told a group of reporters, according to an account in BusinessGreen.com.

Continuing on that theme, another report of the same exchange in The Guardian said Anglo-Dutch Unilever was taking a hard look at brands like Marmite food spread, Magnum ice cream and Pot Noodle instant soups -- all better known outside the U.S. -- that may not measure high enough on the “purpose” meter.

Jope asked: “Can these brands figure out how to make society or the planet better in a way that lasts for decades?”

He has been emphasizing sustainability and social-purpose efforts, and even harpooning unnamed companies that run “purpose-driven” campaigns but fail to take real action, dubbing that public posturing “woke-washing” when he spoke at the Cannes Lions International Festival of Creativity in June. Jope also said then: "Purpose is one of the most exciting opportunities I've seen for this industry in my 35 years of marketing.”

Under Polman, Unilever won acclaim for its Dove “Real Beauty” campaign that highlighted how marketers’ force-fed sales pitch about what constitutes beauty has hurt women's self-esteem.

In June, Unilever said the company’s 28 Sustainable Living Brands -- including Dove, Knorr, Persil/OMO, and Rexona -- grew 69% faster than the rest of the business in 2018, compared to 47% in 2017. Unilever markets some 400 brands in total.

Also, in a conference call with analysts on Thursday, Jope pointed out three other examples of “how purpose at the center of our brands is helping to drive growth.”

He briefly described a program in the Philippines that allows consumers to go for shampoo refills of Unilever brands; a program in Indonesia in which Unilever Home Brands coordinates a massive volunteer effort to clean 2,000 mosques in 13 cities in time for Ramadan; and Ben & Jerry’s campaigns for criminal justice reform and fighting racial bias in the United States.

“Purpose is part of our agenda,” he told the analysts.

The report in The Guardian indicated he was ready to sell off or eliminate some brands even if that hurt Unilever’s bottom line. “Principles are only principles if they cost you something,” he reportedly said.

Jope and other Unilever executives were talking to analysts and the press in reaction to its half-year earnings results, also released Thursday.

Unilever reported a net profit of $3.35 billion US compared to $3.67 billion U.S. for the corresponding period a year earlier. Revenue declined 0.9% overall, to $29 billion US.

agency, brand image, cause-related, cpg, europe, health and beauty aids, sustainability
4 comments about "Unilever Chief Says Some Of Its Brands Without 'Purpose' May Have To Go".
Check to receive email when comments are posted.
Read more comments >
Next story loading