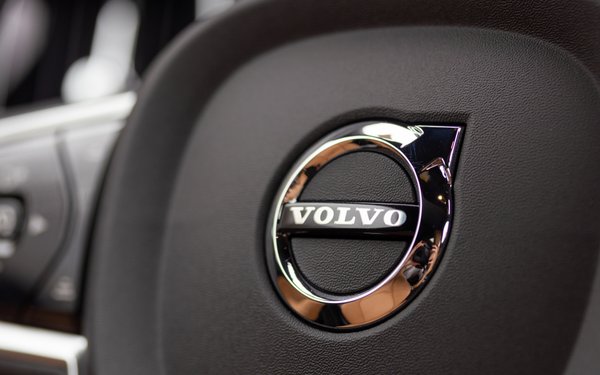 Volvo built a Marketing Mix Modeling (MMM) together with its media advertising partner, Mindshare. It is being used to gain effective performance.

For Volvo, the model includes more than 100 variables that would influence a consumer’s decision to make a purchase, such as economic data, fuel prices, unemployment rates, and weather. Through this, Volvo can optimize the company’s advertising mix to mitigate risk and determine sales.

There are limitations. “There might be only a handful of people at Volvo who can even explain what MMM is, let alone how the model works,” Trevor Hettesheimer, manager of KPI, analytics, search and planning at Volvo, told MediaPost Search & Performance Insider Summit attendees on Thursday during the opening keynote. “It’s complicated and people have the natural instinct to fear what they do not understand.”

Years ago when Volvo starting using the model to optimize its media spent, many executives -- especially in finance -- likened what the team did to “smoke and mirrors or voodoo.” A scorecard now tracks ongoing predictions to measure the predictions based on results to help build confidence.

The scorecard helped the strategy turn from smoke and mirrors to magic, as evidenced by the colleague who asked Hettesheimer to help him with his fantasy football draft picks next season.

The models help to determine the amount to spend per channel but not why or where, so they need to be updated over time, he said. Marketers also need to use other analytical tools to evaluate partners, audiences and other factors. Anything can change the effectiveness of the channel and influence of the model.

He said also consider the focus on short-term sales that the MMM demands can significantly undervalue the importance of long-term equity building. For example, the MMM will have a bias toward price promotion to drive sales and mitigate risk toward sales volumes.

When used for media-mix optimization, MMM have a bias toward-time specific media such as TV, compared with out-of-home or print. Bias also can occur when comparing national media with demographic or geographically targeted media. Take this into account when building media plans, he said.

Using data driven attribution can help to overcome these obstacles. Choose keywords in ads that help to convert high-value tasks and actions on Volvo’s website that move consumers toward a purchase.

“We can even measure location data to see if consumers exposed to an ad visited a dealership,” he said.

The MMA can also identify when cross-channel media works for one or many brands, such as television and paid search.

“The key is to know what channels … it takes for consumer to type 'Volvo' into the search bar,” he said. “But the model will never tell me to invest dollars into a pure brand campaign.”